Officially known as First State Bank since 1938, our five locations in Buxton, Grand Forks, Mayville, Portland and Thompson are centrally located in the heart of North Dakota’s legendary Red River Valley. Known for our commitment to the communities we serve, our respected business, agricultural and mortgage lenders, in addition to our personal bankers, aspire to enhance your banking experience with unparalleled service and the best products available today. Instilled with the tradition of a friendly, small-town bank, building relationships continues to be the foundation of our organization.

We strive to make your banking experience convenient and stress free by providing our customers with the most innovative banking products and services in the industry. In addition to traditional banking products, including personal, business and agricultural, our digital banking platform and our mobile app allows you to keep your banking at your fingertips at all times.


A notable member of the early board of directors was Buxton’s first physician, Dr. James Grassick. Dr. Grassick later moved to Grand Forks but continued to serve as a bank director. Dr. Grassick was known for his work in the fight against tuberculosis and Camp Grassick, which was named to honor him. Camp Grassick is located near Dawson, ND and serves children with disabilities.


Two armed robberies are part of the bank’s history. In 1928, three men made off with $8,500 after locking a salesman, a customer, and three bank employees in the vault. In the other incident, three robbers entered the bank, took a woman and her daughter hostage and fired shots over the heads of some men who were across the street. Leonard Hanson, bank cashier and the son of O.S. Hanson, apparently tried to activate the tear gas system before he was shot and killed. The suspects made off with $1,000, spreading tacks and nails on the road as they fled. These armed robberies and a 1959 burglary at the Thompson branch remain unsolved; however, fingerprints of a man found at the bottom of a well in Oklahoma matched those found at the Thompson bank. As folklore tells, the man, who was on the “Ten Most Wanted List”, had been thrown into the well by his partners.


The original stone building in Buxton, used from 1882 to 1976, was turned over to the Buxton Historical Society following construction of the new bank building. The bullet holes from the robbery are still evident today. Operating out of buildings that lacked plumbing and air conditioning in both Buxton and Thompson, new buildings were constructed in Buxton in 1977 and Thompson in 1978. Through its long history and a myriad of changes, the bank has had only four presidents. O.S. Hanson was president for 56 years, followed by S.N. Lommen in 1940. He served until 1972, when the bank was sold to a group of area investors including current Chairman of the Board, Paul H. Marchell. John D. Marchell is the current president of First State Bank. The past thirty years have been a time of growth for the bank; starting with $1.1 million in assets and growing to over $250 million today. The bank expanded into the Grand Forks market in 1997 with a new facility. In November, 2017, First State Bank acquired First and Farmers Bank with locations in Portland and Mayville, ND. First and Farmers Bank was merged into First State Bank in 2019.


First State Bank has served the area for more than 140 years. With technology changing the way business is conducted on a daily basis, we continue to maintain the hometown feel in all of the communities we serve and beyond. Knowing our customers and greeting them on a first-name basis continues to be an important part of the culture at First State Bank. 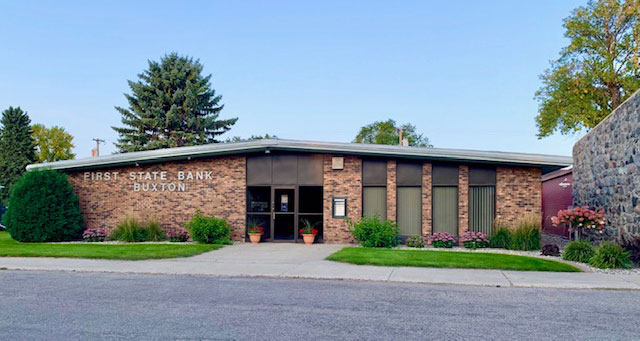 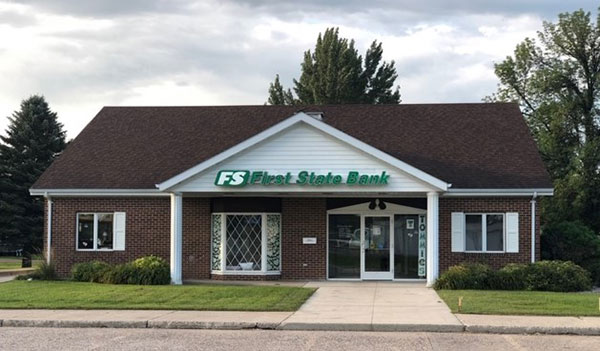 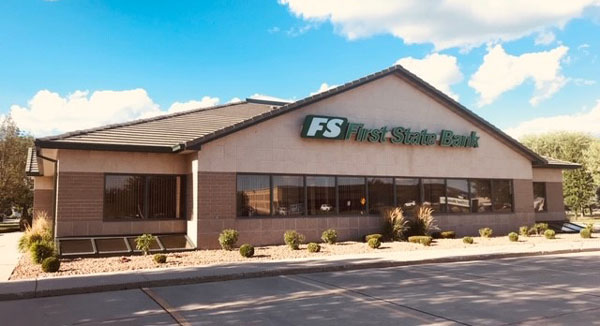 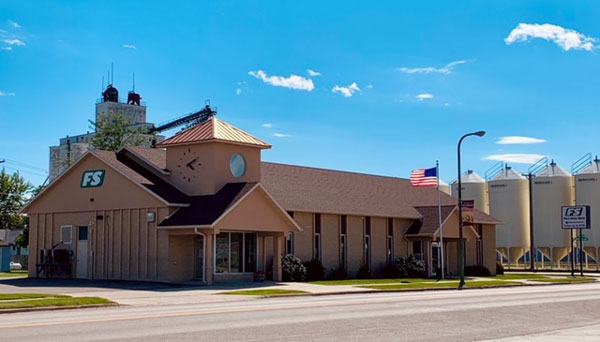 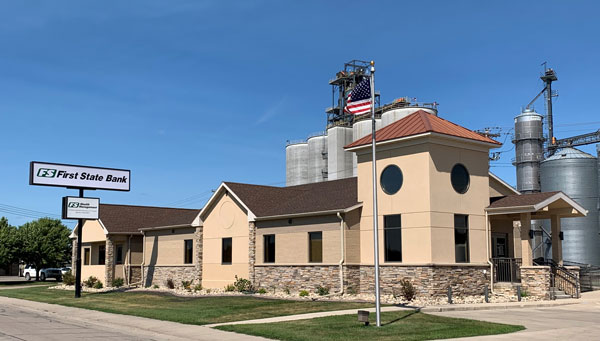 If you are interested in employment opportunities with First State Bank, contact us for more information and current job openings.